About us Portfolio Contacts
En   Ru 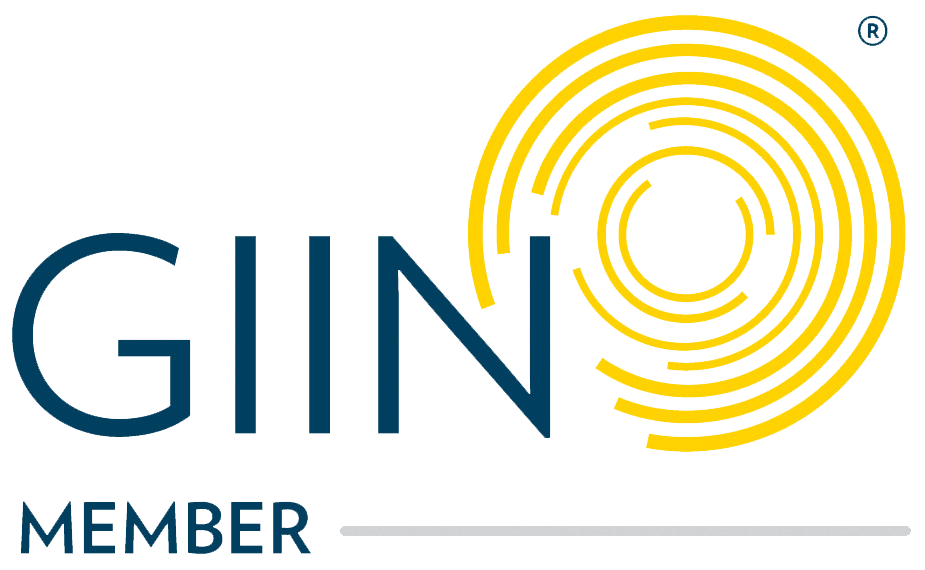 Our mission is to become a global impact brand that creates better future for new generations
Our key areas of activity:
Impact Investments 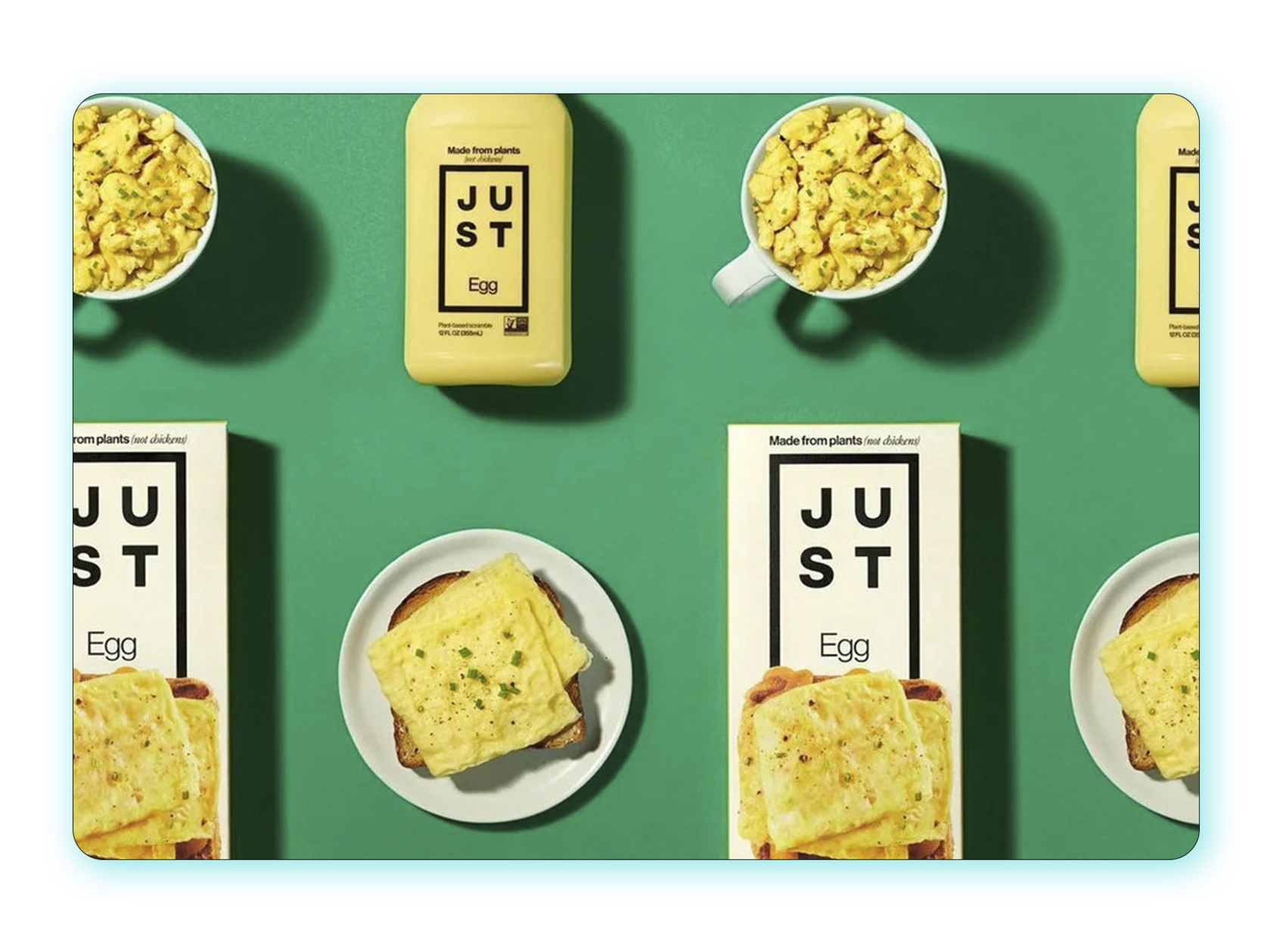 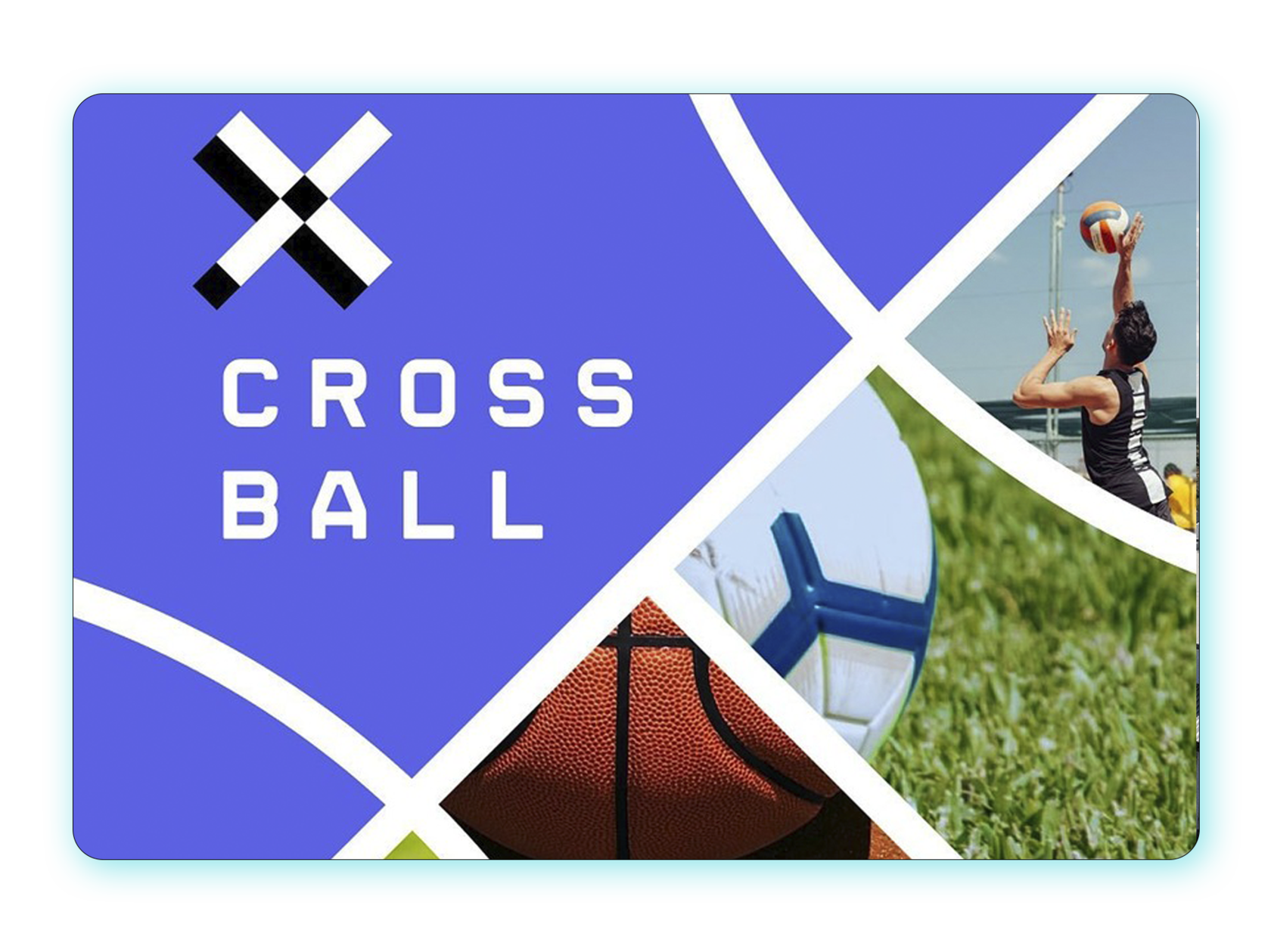 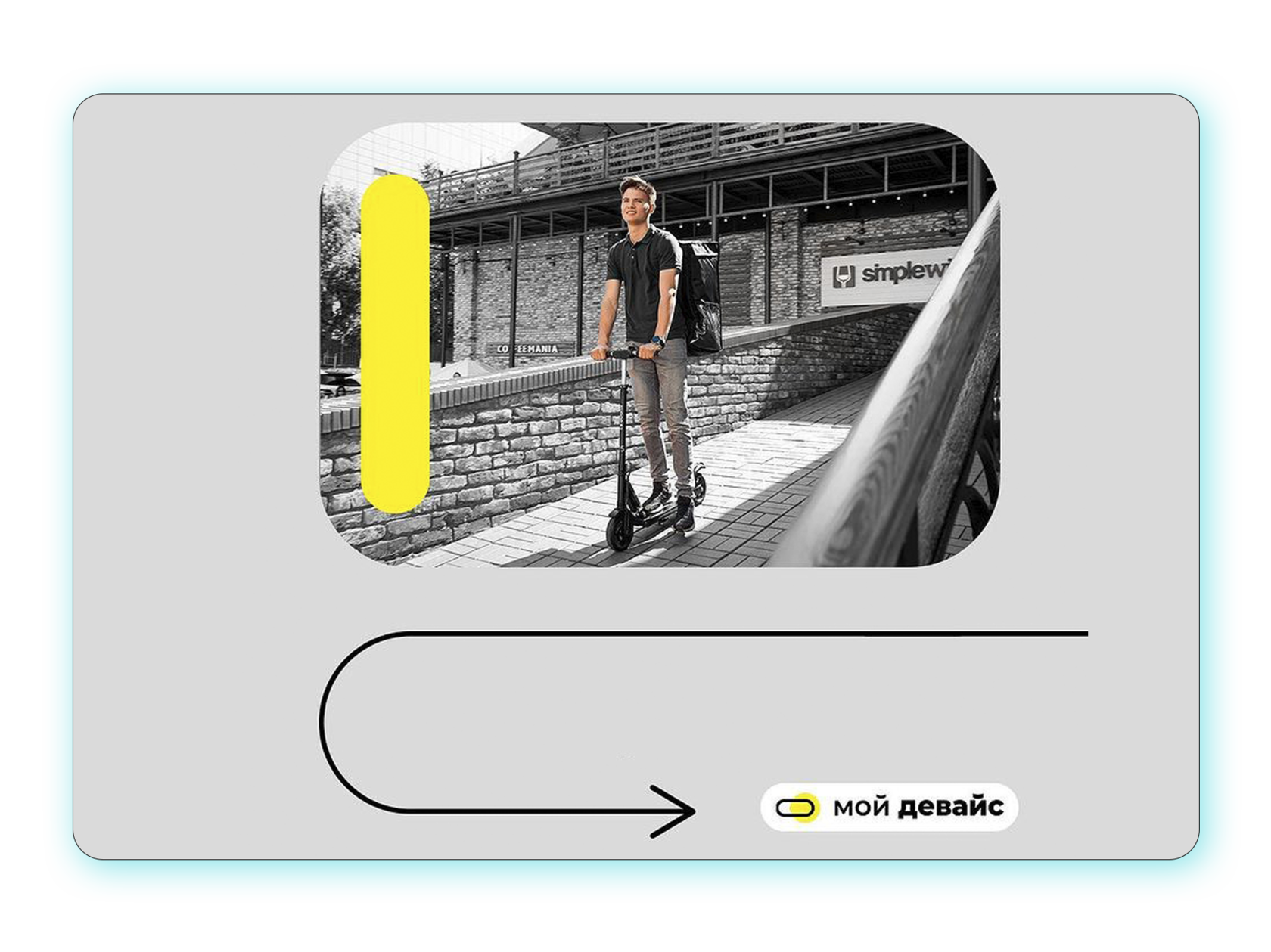 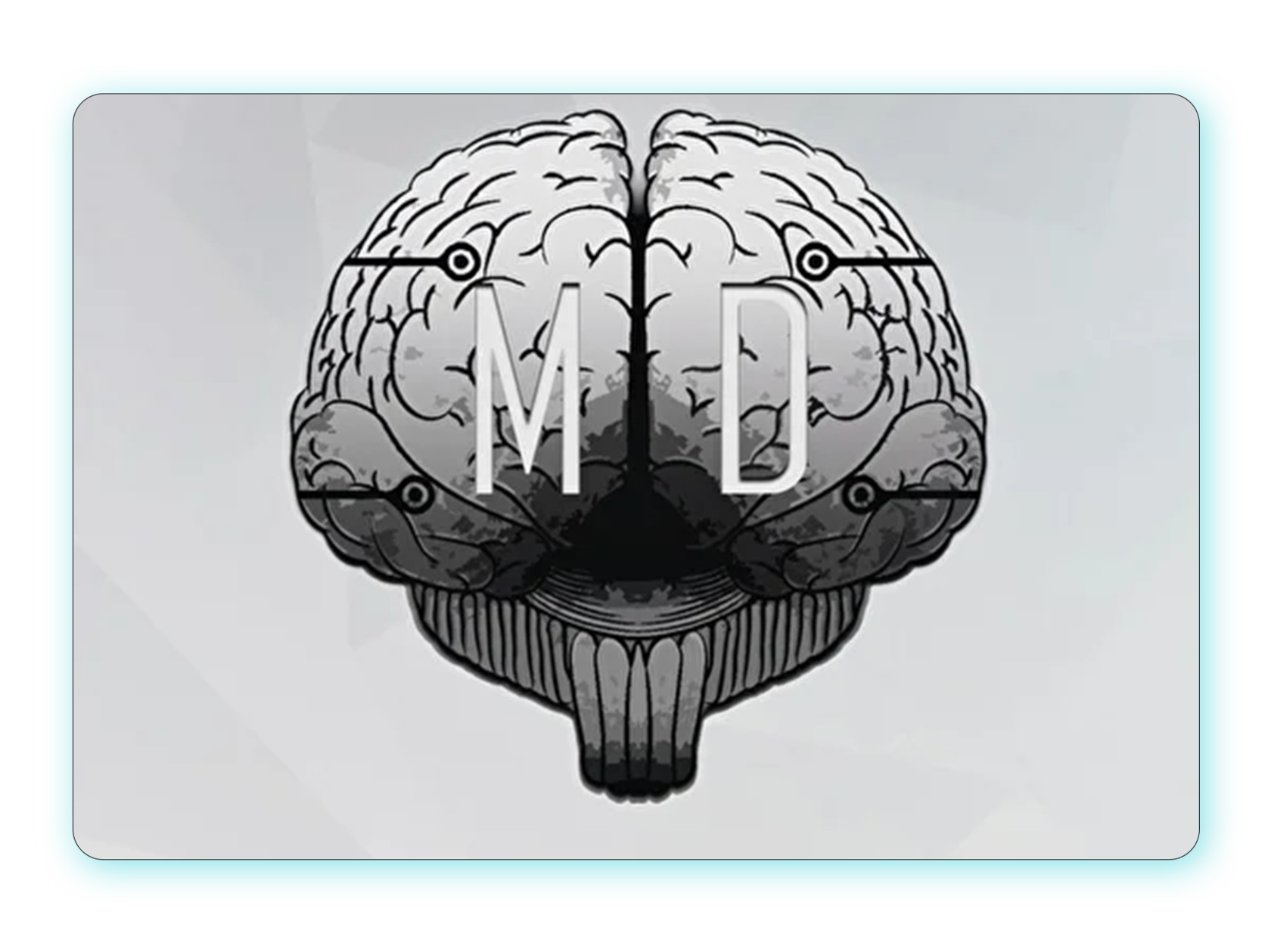 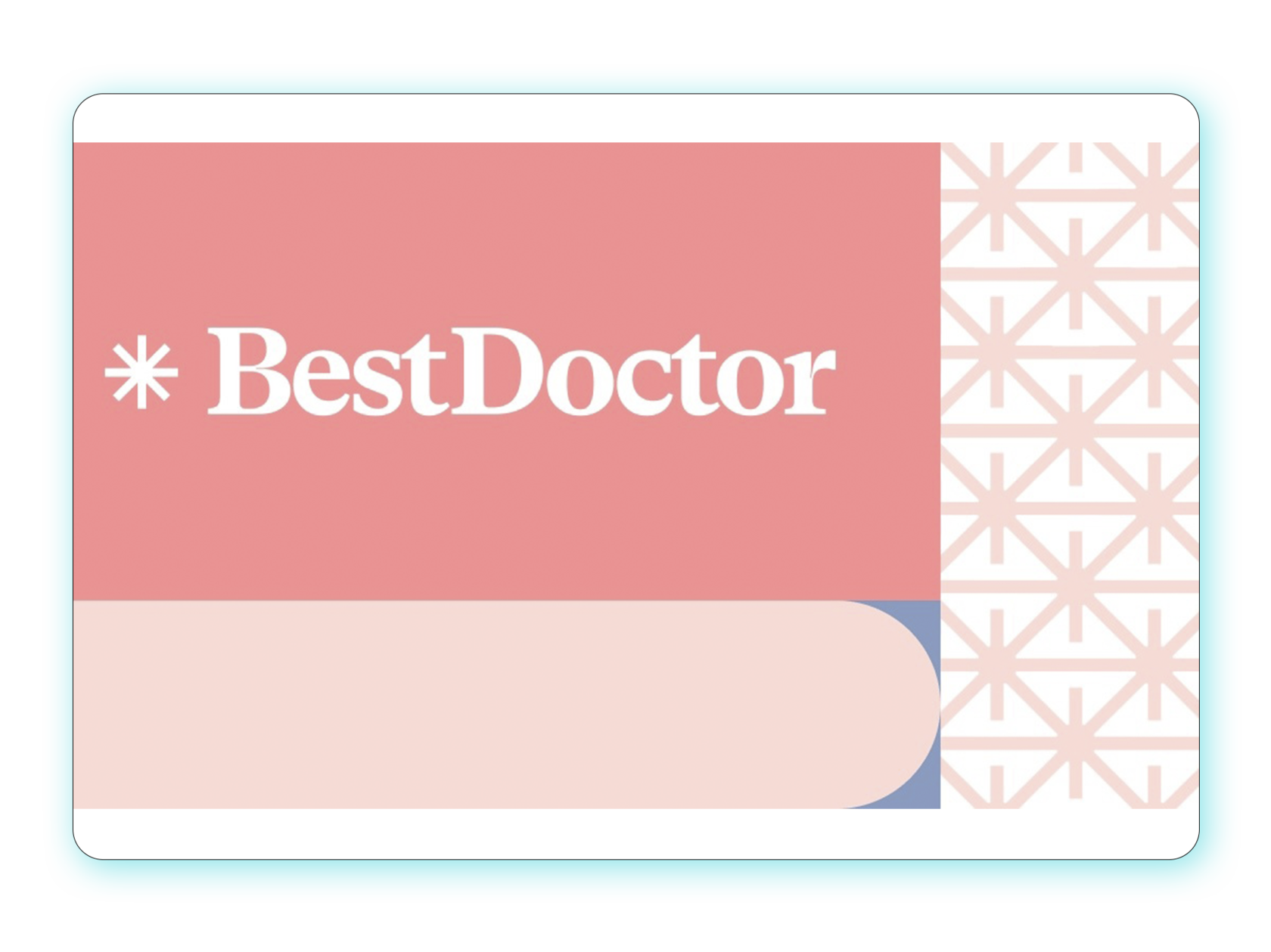 Best Doctor
BestDoctor is a healthcare company that creates high-tech insurance products for people and businesses. Investment from Kontinuum Group through AddVenture fund. 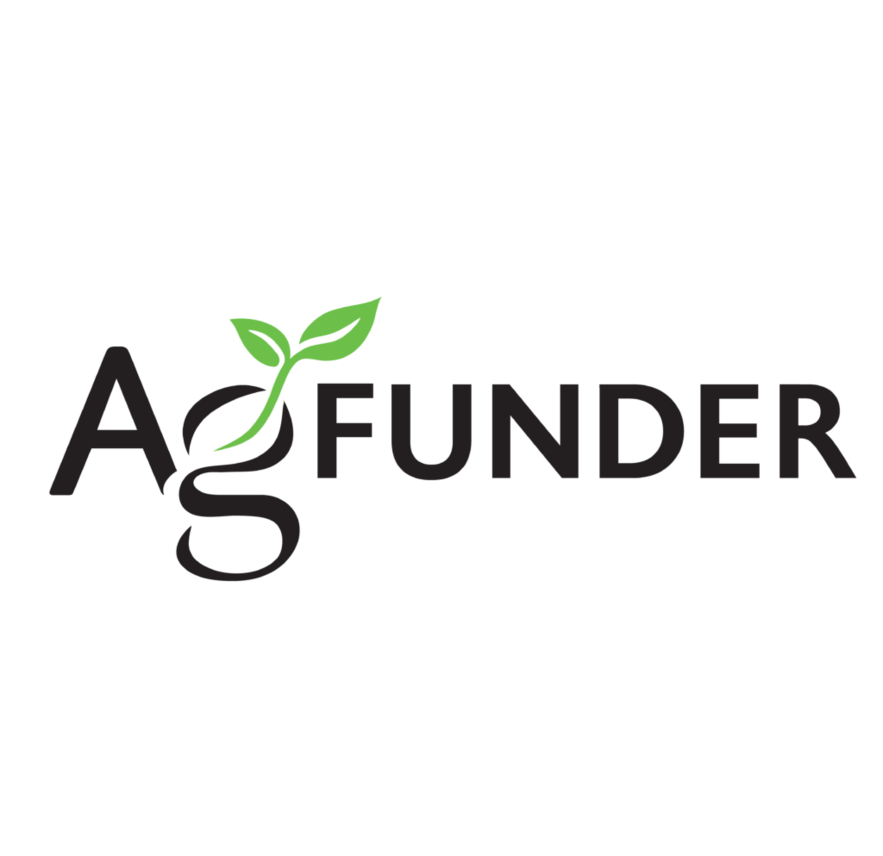 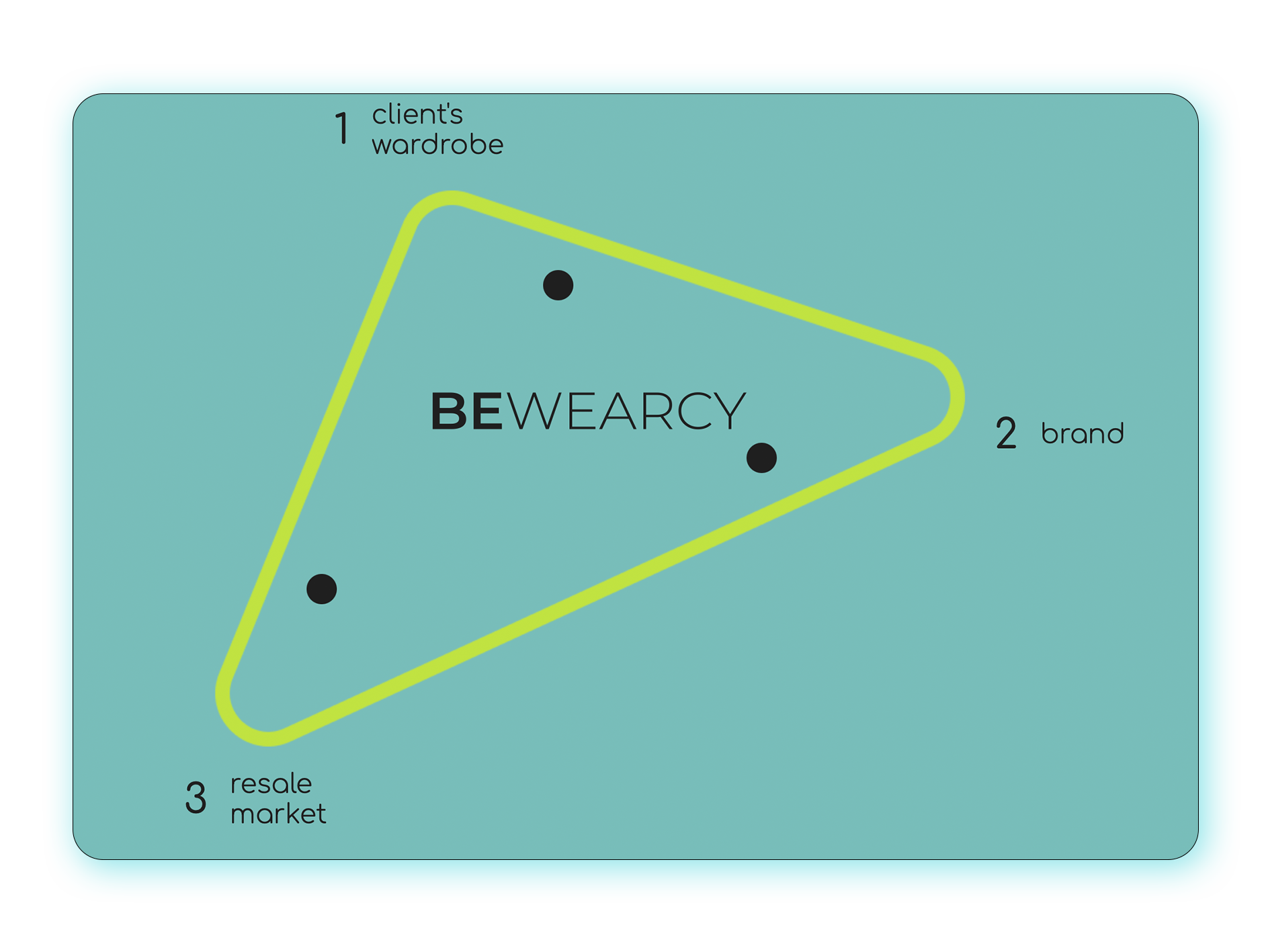 In 2010, he graduated from Lomonosov Moscow State University with a degree in economist-manager for crisis management.

In 2016, he completed training at the Skolkovo Moscow School of Management.

In 2013, Konstantin Klyuka headed the PROMAGRO Agroindustrial Holding, and in 2016 became its sole owner. He brought the company to the TOP-20 of the largest pork producers in Russia. In 2021, he sold the asset to a strategic investor.

In 2018, he founded the company RUSSIAN LINEN, initiating and investing in a large-scale project aimed at reviving the flax industry in Russia, within the framework of which the first new flax mill in the country over the past 30 years was built in the Smolensk Region in 2020.

In 2020, he became the founder and CEO of KONTINUUM GROUP, which is engaged in impact, private equity and venture capital investments in Russia and abroad.

In 2015-2020 was a deputy of the Belgorod Regional Duma of the sixth convocation, a member of the Committee on Budget and Finance.

Ernst & Young Entrepreneur of the Year Award in the Agribusiness nomination, 2020.

Top 250 Russian CEO and the five best top managers in agribusiness, Association of Managers and Kommersant, 2019-2020. 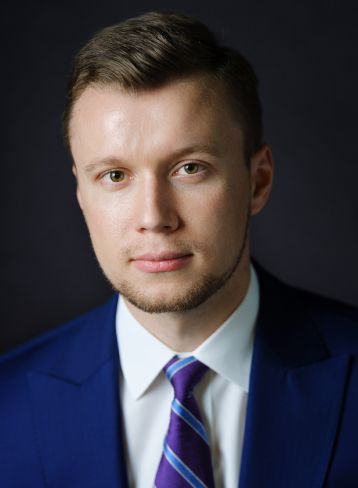